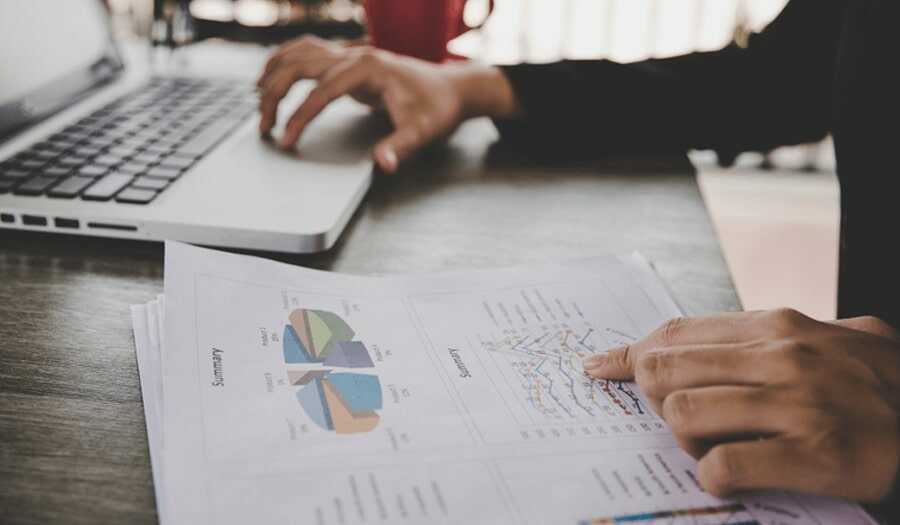 BVI Economic Substance | In 2016, the EU adopted criteria covering fiscal transparency, fair taxes, erosion of the tax base, and transfer of benefits (BEPS), and evaluated countries during a process carried out in 2017.

This means that the BVI Economic Substance rules will no longer be an EU standard but a global standard.

The BVI Economic Substance (Companies and Limited Partnerships) Act entered into force on January 1, 2019, and applies with immediate effect to all legal entities incorporated or formed as of January 1, 2019.

The Relevant Activities are:

The “Rules on BVI Economic Substance” in Section 2, Subsection 2.9 read:

Any entity that carries out a relevant activity that is potentially within the scope of the legislation has, in general terms, three options:

(a) can ensure that the substance of the relevant activity takes place within the British Virgin Islands.

(b) you can suspend the activity or modify it so that it is no longer within the scope of a relevant activity, or.

(c) can demonstrate tax residency in a jurisdiction outside the British Virgin Islands.

An entity that does not take steps to bring its relevant activity outside the scope of the law, or to bring it into compliance with the law, can expect to be subject to enforcement procedures.

What is economic substance?

An economic substance structure is one that is created for tax reduction reasons and operates as a corporate entity.

It refers to the economic reality of an operation. Many international tax planning structures (finance companies, holding and sub-holding companies, IP structures, and trading companies) have been established to take advantage of tax laws or double taxation treaties between two countries, in order to benefit from favorable conditions.

It is possible for country A to establish a corporate entity in country C to benefit from favorable double taxation treaties with both countries A and country B, for example, if country A has not signed a double taxation treaty with country B. However, because these corporate entities lack economic necessity, they are often devoid of economic activity.

In certain situations, a company may set up foreign entities for financial or fiscal reasons rather than for economic ones. Is the corporate entity in BVI (or elsewhere) necessary from an economic perspective in the worldwide operations of a firm? In other words, does it actually function and play an effective role? This is what economic substance (or tax substance) refers to.

The British Virgin Islands (“BVI”) is a group of 40 islands and islets located in the Caribbean east of the Island of Puerto Rico.

The resident population is approximately 35,000 the majority of which live on the island of Tortola, where the capital of Road Town is situated.

BVI is a British Crown Colony with its corporate law based on the English Common Law and has an excellent reputation for political stability.

Register of Beneficial Owners: Since June 2017 the BVI Government enacted the Beneficial Ownership Secure Search System Act, 2017 (“BOSSs Act”) which creates a secure system for effective, efficient, and confidential storage of information regarding the beneficial owners of companies registered in the British Virgin Islands.

Continuation: The BVI BC Act establishes that a company, which desires to continue its operations under the jurisdiction of the BVI, will have to file satisfactory evidence that the law of the foreign country allows the migration of the company.

Companies incorporated as of January 1, 2019, must comply immediately with the law.

The transition period extended until June 30, 2019, to entities established before January 1, 2019.

This in response to the various efforts of the European Union (“EU”) and the Organization for the Economic Cooperation and Development (“OECD”) to improve fiscal transparency.

We invite you to subscribe to our Youtube channel, where you can find videos on topics of interest in corporate and fiduciary matters, among others.