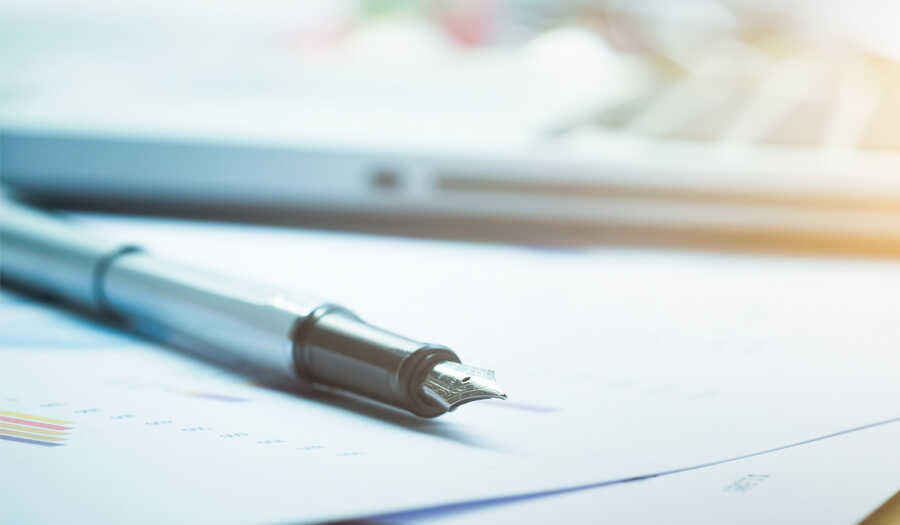 This law was enacted in response to the requirements of the Organization for Economic Cooperation and Development (OECD) and the European Union (EU) to prevent tax avoidance.

A resident company is required to file an Economic Substance Declaration (“declaration”) in the prescribed form annually within twelve (12) months after the last day of the end of each fiscal period.

The CES Act and its Regulations provide the requirements that all resident companies that carry on a relevant activity must satisfy by filing the Economic Substance Test (ES Test) in relation to the relevant activity it carries on and from which it derives income.

Scope and Application of the CES Act

It is also defined as a company incorporated outside of Barbados, that is registered in Barbados as an external company that is not considered a tax resident company in the jurisdiction of incorporation; or

And it is also defined by a company incorporated in Barbados as an entity, but which is not tax resident in any other jurisdiction.

There isn’t considered any unincorporated body or association which does not have a separate legal personality, including a general partnership and a limited partnership, a trust, a company (or entity) that is tax resident outside of Barbados, and a public Director.

Tax residents outside of Barbados

A company incorporated in Barbados is considered a tax resident outside of this jurisdiction if it is subject to income tax from a relevant activity in another jurisdiction that is not Barbados.

Proof of tax residence: a company stating to be tax resident outside of Barbados is required to provide evidence of its tax residency and that has submitted its tax return to the relevant authority in the other jurisdiction.

As long as a resident company exists, it will continue to be subject to its obligations under the CES Act.

It will be required the reporting any period during which the resident company earns income derived from carrying on relevant activities.

The fact that a company is in the process of liquidation does not exempt it from the filing of the ES declaration.

If a resident company carries on a relevant activity, then it must satisfy the following requirements in relation to that activity and from which it derives income:

A resident company is permitted to outsource its CIGA. However, the resident company must be able to monitor and control the carrying out of the CIGA and those activities must be undertaken in Barbados.

A single-purpose equity holding company is a resident company that only holds equity participation in other entities and only earns dividends and capital gains.

A resident company meets the criteria to be considered as a Single Purpose Equity Holding Company when it passively receives income from that activity alone.

A resident company that is a Single Purpose Equity Holding Company is subject to a reduced Economic Substance test if it complies with all applicable filing requirements under the Companies Act, Cap. 308, Societies with Restricted Liabilities Act, Cap. 318B, and the Income Tax Act, Cap. 73.

Also, it has adequate human resources and adequate physical assets in Barbados for holding and managing equity participation in other entities.

And it is also considered if it submits confirmation of its compliance with paragraphs (a) and (b) to the Director in the prescribed manner.

In relation to a high-risk intellectual property company, the Director of International Business must determine that the Economic Substance test was not met during a fiscal period unless the company provides sufficient information to satisfy the Director that the test was met.

Which high degree of control has historically been and is exercised by suitably qualified employees of the company who are physically present and perform their functions within Barbados.

A resident company is required to file an Economic Substance Declaration (“declaration”) in the prescribed form annually within twelve (12) months after the last day of each fiscal period.

The declaration and any additional documents must be filed by an officer of the company designated to handle all matters related to Substance, a corporate and trust service provider, or any other appointed officer.

The information which must be filed together with the declaration includes the following:

The penalty for failing to provide information on the declaration or if the information provided is deemed inaccurate is BBD 10,000 (USD 5,000).

The Director of the International Business Unit may impose a penalty not exceeding BBD 300,000 (USD 150,000) in any subsequent year payable within 30 days of the date of notice of the imposition of the penalty.

However, if the resident company fails to meet the requirements of the test because it does not have an adequate number of employees physically present in Barbados, depending on the breach, the Director may issue a notice to the resident company to rectify the breach within 12 months of the date of the issue of the notice.

If the resident company fails to rectify the breach within the time given, the Director shall issue a second notice with the amount of penalty imposed on the company and the date from which the penalty is due, being not less than 30 days after the issue of the notice.

If the resident company fails to meet the Economic Substance test after two (2) consecutive years, the Director will notify the Registrar of Corporate Affairs to have the company struck off the register of companies.

A resident company that was in existence prior to the commencement of the CES Act must be in compliance beginning on January 1, 2019.

A grandfathered resident company shall not be required to comply with the CES Act until January 1, 2021.

A grandfathered resident company must demonstrate that it is in compliance with the provisions of the Act from January 2, 2021.